The decision came after more than a decade of legal battles between a school and its critics. 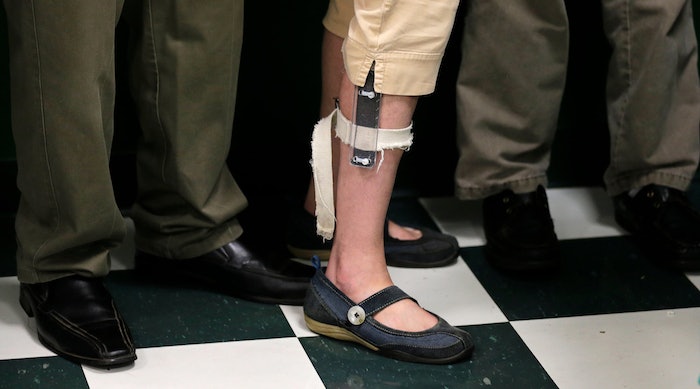 A recent article from The New York Times discussed the FDA’s decision to ban electric shock devices used to correct self-harming and aggressive behavior in schools. Although the ban applies to every school in the United States, it seems to be directed at one school in particular: the Judge Rotenberg Educational Center in Canton, Massachusetts. The school has students of all ages with either intellectual disabilities or behavioral, emotional or psychiatric problems, and is the only school in the country that still uses the decades-old form of discipline.

The shock device is court-ordered and consists of a backpack with a battery inside and protruding wires that administer shocks initiated by a school employee. The FDA banned the devices noting, “Evidence indicates a number of significant psychological and physical risks are associated with the use of these devices…”