A team of researchers in Canada developed a bioprinter that treats severe burns by printing new skin cells onto the injury. 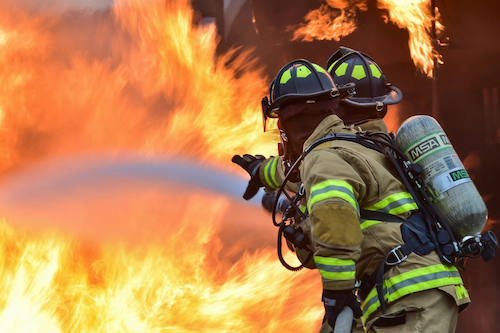 Imagine if healing a burn wound was as simple as hitting “print.” According to a recent SciTechDaily article, that could soon be a viable option for those who have suffered severe burns. A team of researchers at the University of Toronto has created a handheld 3D skin printer that’s designed to treat burns that destroy both the upper and lower layers of skin. Existing treatments for such burns  include scaffolds using bovine collagen or engineered skin substitutes grown in vitro. However, these options either take too long to prepare, or are difficult to apply to large burn areas.

The 3D printer overcomes these obstacles by depositing precursor sheets directly onto wounds of any size, shape, or topography. The printer expels bioink based on fibrin, a protein associated with blood clotting, and infused with mesenchymal stromal cells that support cell growth.