Treating cancer with radiation therapy is a long and arduous process. It can take anywhere from weeks to months, and is extremely hard on the body. However, a recent New Atlas article discussed a new form of FLASH radiotherapy that crams the entire course of treatment into one second, drastically reducing the opportunity for collateral damage to the healthy parts of the body. A team of researchers at University of Pennsylvania found that changing the fundamental particle used in the treatment makes FLASH radiotherapy much more effective.

Electrons are usually the particle of choice for this method of treatment, but they don’t penetrate very deep into the body. Because of this, they’re typically used to treat shallower forms of cancer such as skin cancer. However, protons can pass deeper into the body and can be used on a wider range of tumor types. The team at UPenn tested this on mice with pancreatic flank tumors and found that the method was about as effective as regular radiation therapy, but didn’t cause intestinal fibrosis, a common side effect. The team is now working on translating the treatment into clinical trials for humans. 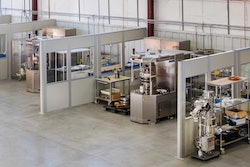 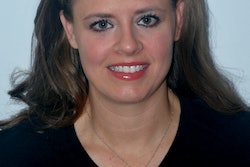 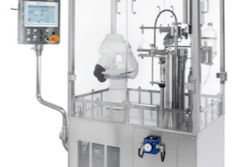 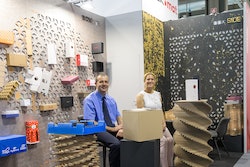