The governor of California is looking to contract generic drug companies to create prescription medications to be sold to the state residents.. 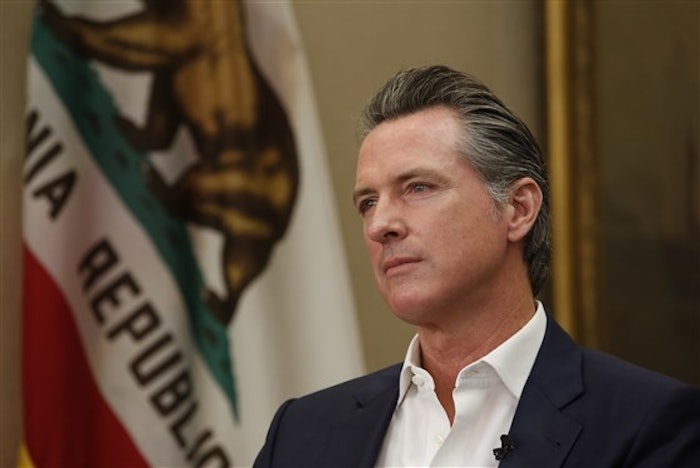 If America can’t come up with a functional prescription drug program on a national level, why not tackle it at the state level? According to a recent NBC News article, California could become the first state to do so. Last week, Gov. Gavin Newsom proposed a plan to contract generic drug companies to make prescription medications to be sold to the 40 million California residents. The plan aims to increase competition in the generic market, thereby driving prices down.

The plan needs approval from state lawmakers before it can go into effect, but the governor’s office still has to define the cost. However, the nonpartisan Legislative Analyst’s Office said the state could have a surplus of up to $7 billion this year.