The Pentagon advised members of the military to avoid DNA kits as they may pose ‘personal and operational risks.’ 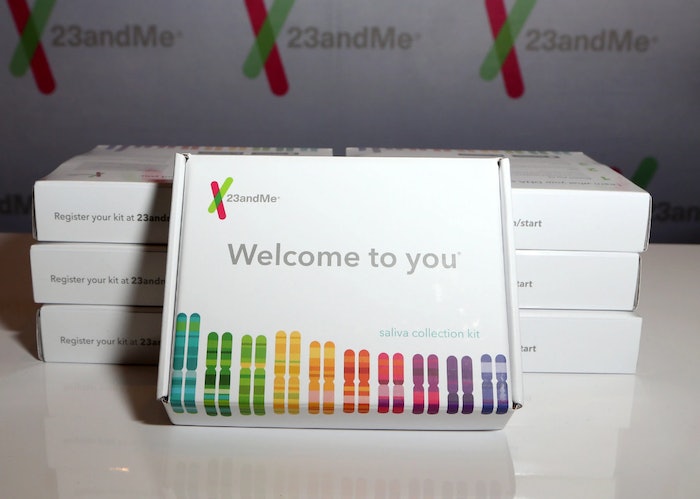 Chances are you know someone who received a home DNA test for a holiday gift this year. However a recent article from Yahoo! News noted that the Pentagon sent a warning memo to military members advising them not to take the tests. The details of the December 20th memo are still unclear, but apparently there’s concern that military members’ health information could affect their ability to serve.

The memo was confirmed in an article from The New York Times that quoted a Pentagon spokesperson who said, “The unintentional discovery of markers that may affect readiness could affect a service member’s career.” Civilian employers are required to ignore genetic information due to the Genetic Information Nondiscrimination Act, but that does not include the US military. It should be noted that the Pentagon isn’t suggesting the avoidance of all DNA tests, just home tests.

RFID labels are changing the way hospitals track and dispense drugs—will the benefits cause a demand surge for connected packaging? In other sectors, tracking inventory is key to preventing production bottlenecks.
Keren Sookne
May 13th, 2021
More in Home