Last week, the FDA approved Ervebo, the first-ever Ebola vaccine that was developed during a two-year outbreak in Guinea. 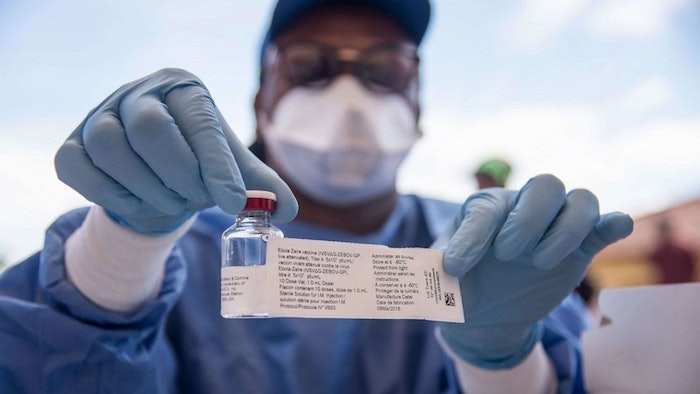 A recent Medscape article discussed a new first in the world of vaccines. Last week, the FDA approved the first-ever vaccine against Ebola. The drug, Ervebo from Merck & Co, is a single-dose injection that was used by the World Health Organization to combat the world’s second-largest Ebola outbreak in the DRC in 2018. It is meant for individuals 18 and older, and is a live attenuated vaccine that was genetically engineered to contain a protein from the deadly Zaire ebolavirus.

The vaccine has received a lot of acclaim; Alex Azar, secretary of the HHS called the FDA’s approval a “triumph of American global health leadership.” The European Commission approved the vaccine last month, and priority review and breakthrough therapy designations from the fdA helped speed the approval process in America. Merck is now working to manufacture licensed doses of the vaccine, which should become available in the third quarter of 2020.