Quick Hits: Monthly Birth Control Pill is on the Horizon

A new form of birth control developed at MIT releases a steady drip of contraceptive hormones over the period of a month. 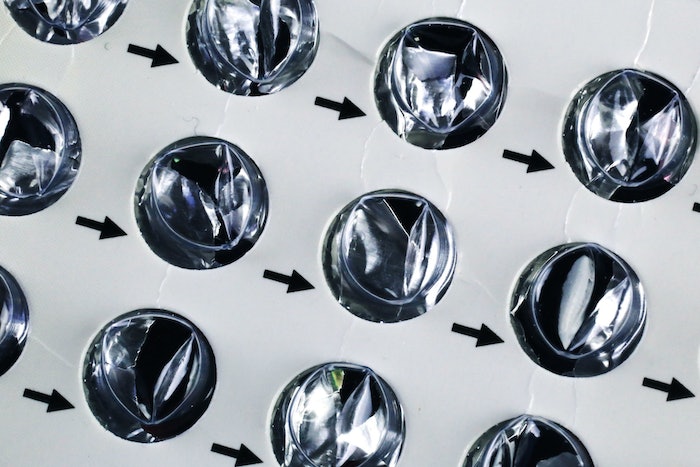 It seems that the latest developments in birth control have been geared toward men, but a recent WIRED article discussed a new contraceptive pill for women that’s taken monthly. The pill consists of a six-armed flexible silicone star folded up into a cylindrical pill. Scientists at Brigham and Women’s Hospital and MIT came up with the slow-release design five years ago to protect drugs against the harsh, acidic environment of the stomach. Now, they’ve loaded it with contraceptive hormones that deploy over the course of a month.

When ingested, the capsule dissolves and the silicone arms stretch out into a starfish shape that’s wide enough to prevent it from passing through the pylorus to the intestines, keeping it in the stomach. The pill breaks down naturally in the stomach and loses arms, allowing it to pass through the digestive tract around the 21-day mark. The new method was successfully tested on pig, and will likely begin human testing in 2021. Earlier this year, Lyndra Therapeutics received $13 million from the Gates Foundation to advance the pill to human trials with a goal of bringing it to low- and middle-income countries.