The newest form of male birth control just passed safety and tolerability tests when used daily for a month. 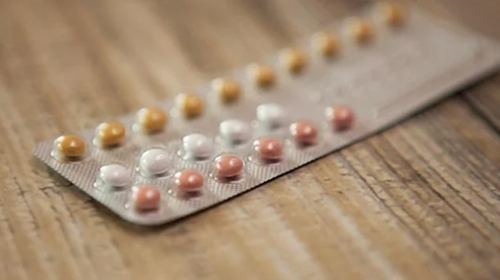 There has been a lot of buzz around the concept of a male birth control in past couple years. A recent Technology Networks article provided new information on the topic noting that the pill passed safety and tolerability tests. The results of the 30-day Phase 1 study, funded by the Eunice Kennedy Shriver National Institute of Child Health and Human Development, suggests the contraceptive pill will decrease sperm production while leaving the libido intact.

A main concern surrounding the male contraceptive pill is the effect it has on testosterone levels. However, one co-senior investigator said the effects caused by hormonal changes are minimal, and the effects are reversible after stopping treatment. The contraceptive, 11-beta-MNTDC, mimics testosterone in the rest of the body, but isn’t concentrated enough in the testes to support sperm production. The drug takes roughly 60-90 days to actually affect sperm production, so the team is planning longer studies before testing on sexually active couples.