The unique project goes by code name “Project Gesundheit,” and could save the U.S. $40 billion a year. 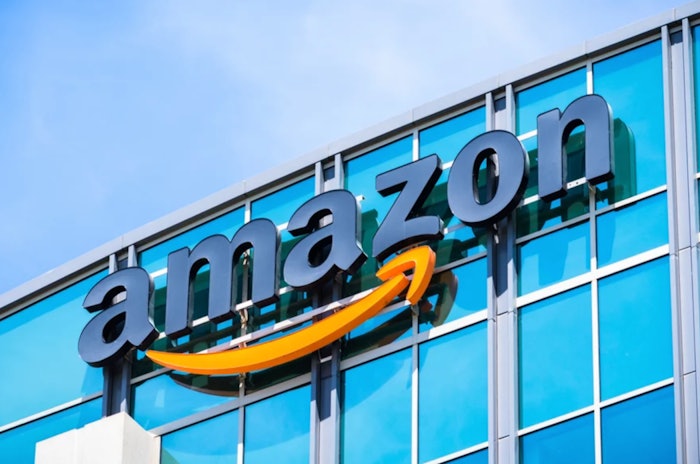 Amazon is working on a cure for the common cold.
Shutterstock

The common cold isn’t just a nuisance, it’s also responsible for nearly 200 million missed school days, and costs the U.S. economy roughly $40 billion each year. According to a recent CNBC article, Amazon is working on a vaccine to combat the issue. The top secret project, which goes by “Project Gesundheit,” has apparently been in work for years with a small group inside Grand Challenge, a research and development group under Amazon’s cloud division, AWS.

The reason a cure for the common cold has proven elusive is that there are 160 different strains of rhinovirus, the virus that causes it. Amazon isn’t alone in this quest though; researchers at Stanford are working on their own cure for the cold that involves temporarily disabling a single protein in human cells.