Civica Rx and Thermo Fisher Scientific are teaming up to develop and manufacture drugs that have a history of shortages. 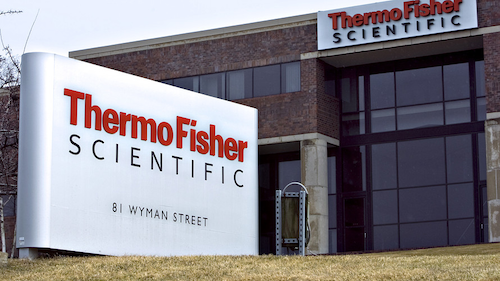 A recent Business Wire article discussed a new partnership that aims to alleviate pressure created by drug shortages. Civica Rx announced last week that it has signed a long-term deal with Thermo Fisher Scientific to develop and manufacture essential medications that have a history of shortages. Civica is a not-for profit drug and pharmaceutical company that was started by national philanthropies in 2018 to combat shortages and high prices of urgently needed generic drugs.

Civica will own the regulatory pathway as they develop Abbreviated New Drug Applications (ANDAs) together during a partnership with an initial seven-year term. The partnership will allow Civica to establish its internal pipeline for drugs used in emergency and critical care in the U.S. Thermo Fisher will begin by focusing on nine critical medications that have been at risk of shortages due to too few manufacturers.