The measles state of emergency ends in Samoa as a mass vaccination drive brings the lethal disease under control. 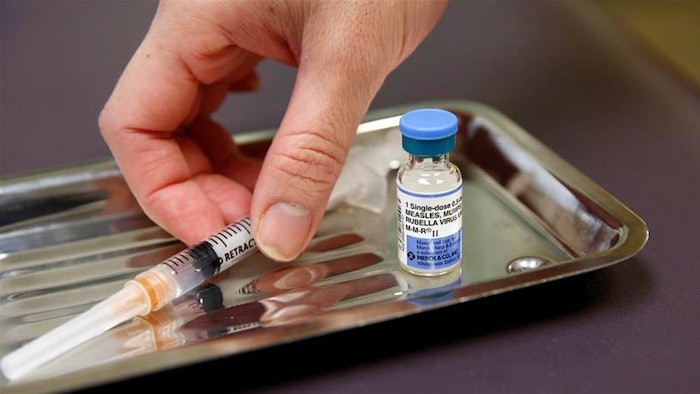 A recent Aljazeera article contained good news related to the measles outbreak in Samoa. Apparently the 6-week state of emergency has been brought under control thanks to a mass immunization drive that covered 95% of the population. The highly-infectious disease infiltrated Samoa in November infecting 5,600 people and claiming 81 lives, mostly infants and young children. The Samoan government declared a state of emergency and took aggressive measures to contain the virus including school closings and restricting travel.

Samoa announced last Saturday that schools would reopen and they would end restrictions on public gatherings. In 2013, 90% of Samoan infants received the measles-mumps-rubella vaccine by their first birthday, but five years later, that number had dropped to just 30% as the government grew complacent in routine immunizations. Earlier in December, the government shut down to focus on a nationwide vaccination campaign. Several countries and international organizations sent aid helping Samoa reach a 95% immunization rate, the threshold for “herd immunity,” which is required to stop the spread of measles.