A new study shows that the cost of treating infants for opioid withdrawal in America nearly doubled in four years. 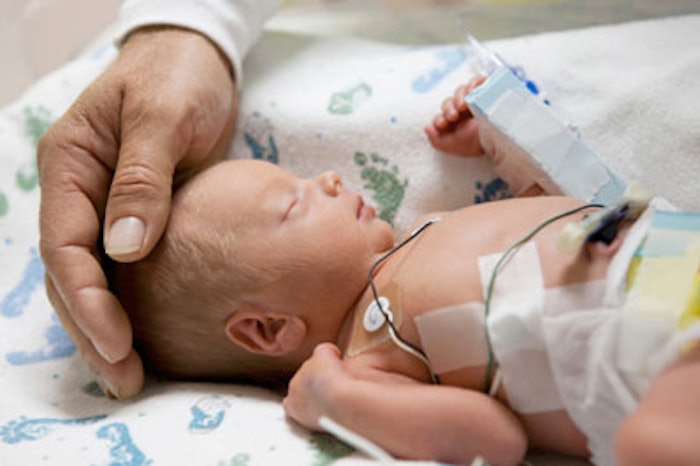 The opioid crisis in the U.S. is no secret, but a recent CNN article reported on a new statistic that sheds light on the collateral damage associated with addiction. A new study published in JAMA Pediatrics reported that the cost to treat infants who had been exposed to opioids rose $250 million from 2012 to 2016 to an astonishing $572.7 million. Specifically, the study looked at the treatment of neonatal abstinence syndrome, aka NAS, which occurs in infants exposed to opioids while in utero. Infants with NAS spent an average of 15.9 days in the hospital at an average of $22,550 per day.