A new study published in Economic Inquiry linked the legalization of marijuana with significant reductions in opioid-related deaths.

A recent Healio article discussed a new study that links marijuana legalization with reduced rates of opioid-related fatalities. A team at University of Massachusetts Amherst conducted the study, which was published in Economic Inquiry. The researchers reviewed mortality data collected by the CDC between 1999 and 2017, state marijuana laws, and census data to draw their conclusions. In states where recreational marijuana is accessible through dispensaries, the rate of opioid-related deaths dropped 21%, and the rate of synthetic opioid-related deaths dropped 33%. 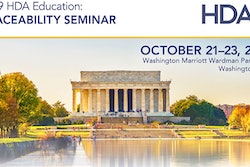 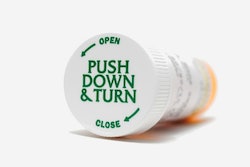 The Latest in Child-Resistant Packaging 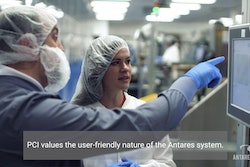 Aggregation Proves Beneficial in a Contract (and Compact) Pharma Facility