Frugal Diabetics Are Making Their Own Insulin

Biohackers are counteracting soaring insulin prices by concocting a do-it-yourself version on the cheap.

The healthcare industry has been using insulin to treat diabetes since 1922, and until the 80s, the protein was extracted from the pancreas of pigs or cows. Now, pharmaceutical companies can create unlimited biosynthetic human insulin via genetically engineered cells, but the World Health Organization says many diabetics don’t have access to the drug, which could result in blindness, amputations, kidney failure, and early death.

Skyrocketing insulin prices has forced some patients with diabetes to ration the drug that’s vital to their survival. According to a recent DW article, biohackers have devised a way to produce insulin cheaper, and it seems to be catching on. The team behind the project is based in Oakland, California and under the name Open Insulin Project. Their goal is simple: establish a protocol for “do-it-yourself insulin” that provides adventurous and frugal patients with diabetes information on producing small batches of insulin. 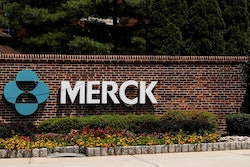 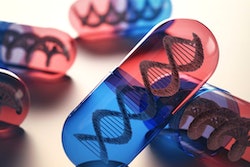 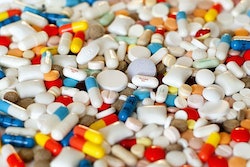