Executive Director of the Partnership for Safe Medicines notes the risk of importing counterfeit drugs. 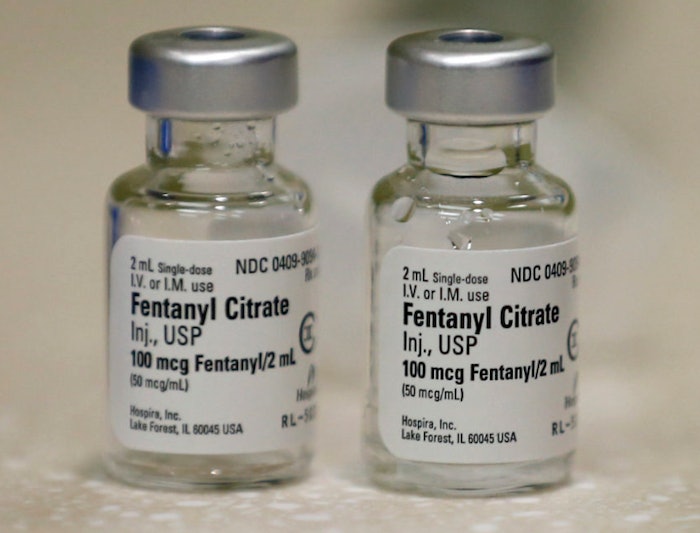 A recent statement from The Partnership for Safe Medicines addressed two separate proposals from the Florida Governor and a State Representative to legalize the importation of drugs from Canada. In his statement, Shabbir Safdar, Executive Director of the Partnership for Safe Medicines, referenced the opioid crisis in America as one of “the most harrowing public health emergencies.” He believes that allowing the importation of drugs from Canada would increase the risk of non-FDA-approved drugs and counterfeits entering the country.

Although the move could result in savings for consumers, the would be negated by maintenance costs, and he goes on to cite two specific examples where importation programs in Illinois and Minnesota were shut down because of it.