A Florida woman purchased a container of Enfamil baby formula that appeared to still be sealed, but had been tampered with. 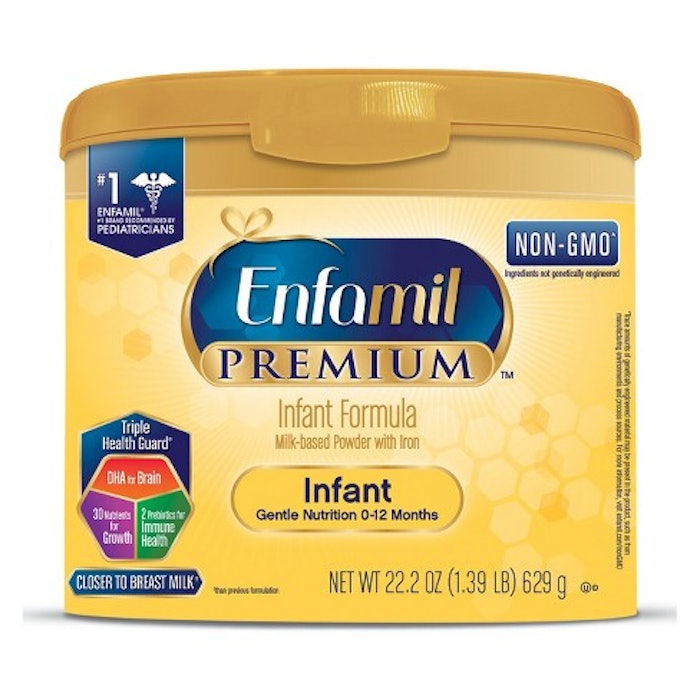 A recent Fox 8 Cleveland article reported on a strange story in which a Tampa mother discovered her baby formula had been tampered with. The container of Enfamil appeared to still have the protective seal on the package’s lid, but the interior had been opened and smelled like flour. This may sound odd, but there have been similar reports in other states. Earlier this year, an Arizona woman was found guilty of swapping baby formula with flour.

The CVS where the Enfamil was purchased pulled all Enfamil baby formula from the store, but there hasn’t been a recall issued in response to the incident. Luckily the mother was familiar with the product and knew something was amiss, but this story makes a strong case for tamper-evident packaging.