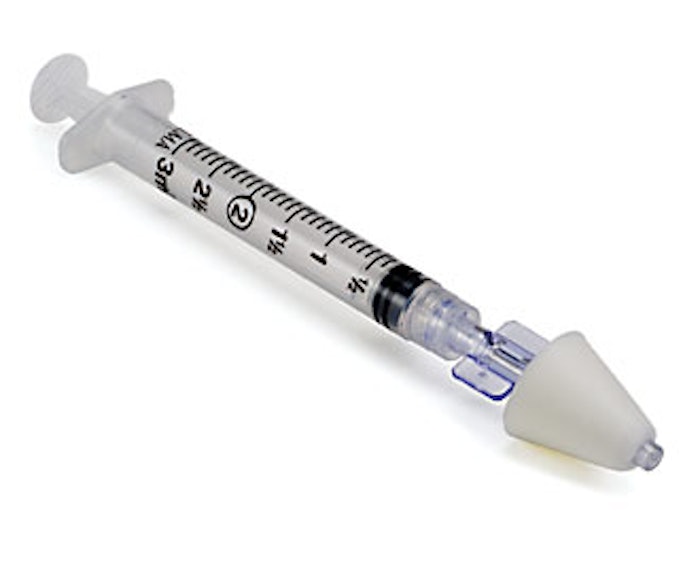 A recent Yale Daily News story covered Teleflex’s 66-lot recall of their nasal spray device that administers naloxone. First responders use naloxone, commonly referred to by its brand name Narcan, to quickly combat the effects of opioid overdose. The device can actually cause adverse effects, as the drug particles are too large to be absorbed through the nasal spray. “The atomizing basically disperses it into a fine mist, so it’d be more like a squirt or a stream of liquid, instead of a spray,” sad Rodrick Marriott, a rep from the Connecticut Department of Consumer Protection.

Fortunately, naloxone can be administered via intramuscular injection or another newer nasal spray with a built-in atomizer. Prior to the recall, the department hadn’t received any consumer complaints about adverse effects. In fact, since the Connecticut State Police started using the device in October of 2014, they’ve responded to 128 calls for suspected opioid overdose; 120 of them have survived.