According to a new Espicom report, Understanding Regional Chinese Health Markets, many regions of China present significant opportunities for manufacturers of health products, but the Chinese government's plans to extend high quality services across the population has yet to be reflected on the ground.

Understanding the urban/rural divide in China is critical. The number of cities with over a million inhabitants is significant in every province, with over 20% migration from rural areas driven by the boom in manufacturing. The economic strength of cities over rural areas has led to an imbalance of health provision; an imbalance the Chinese government is keen to correct through state mechanisms such as the New Co-operative Medical System, although the private funding of healthcare still accounts for 37.5% of the expenditure.

Divisions between town and country vary not only in the number and type of facilities but in the per capita spend on healthcare. For example in Hunan province, 56.8% of the population of 36.4 million is classed as rural and household health spending per capita is US$37.8. Compare this with the comparable urban of US$114.9.

Andrew Crofts, senior health analyst at Espicom and the report's author comments “The focus for health companies has been largely on large urban conurbations such as Beijing and Shanghai, but there is a significant population with much unmet clinical need. Although progress is slow, China's economic performance has allowed it to invest more in meeting the needs of over 750 million rural inhabitants, but more yet needs to be done. In terms of per capita potential this group needs to be considered.”

For further information on the report please visit here.
Companies in this article 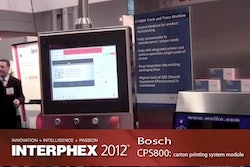 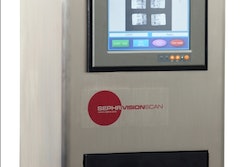 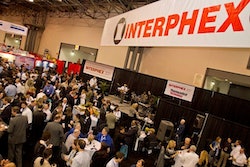 Interphex 2012 from a packaging perspective