DDL, leader in medical device package, product and material testing, is proud to have earned a spot on the 2010 Minneapolis/St.Paul Business Journal's Fast 50 for the fifth year!

"DDL had their 20th anniversary in October of 2010,"Patrick Nolan, President of DDL said. "Our continued growth is a true testament to the quality of our services and our commitment to the package testing industry."

The Fast 50 rankings were based on the percentage of growth in revenues in the three-year period from 2007-2009. Companies had to be privately held and based in the 11-county Twin Cities metro area. Firms were required to have $1 million in revenue in the first year and progressive growth in the following two years. All applications were reviewed and audited by Baker Tilly, a full-service accounting and advisory firm out of Minneapolis, for verification.

"2008 was rough. Simply staying open for business was a challenge, let alone chalking up year-over-year revenue growth from 2007 to 2009. However, the companies in this year's Fast 50 did just that - some flew higher than you could probably imagine. Congratulations to the Business Journal's 2010 Fast 50!" Kim Johnson, assistant managing editor, said.

"DDL is honored to have been acknowledged as one of the Twin Cities most prosperous companies for the 5th year in a row and we would like to congratulate all candidates," Nolan said.
Companies in this article 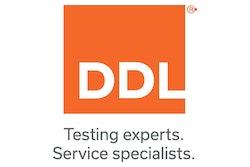 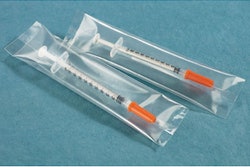 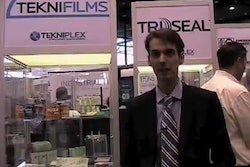 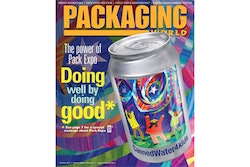