Attorney General Jeff Sessions did away with the Obama administration’s protection of legalized cannabis, but states plan to stay the course. 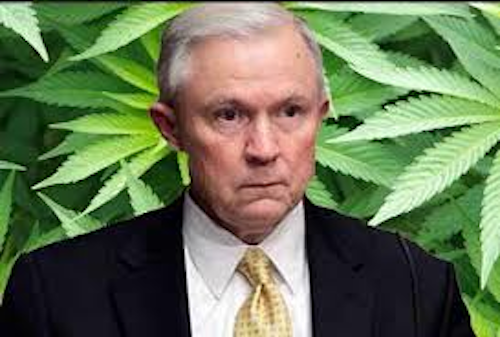 Last Thursday, Jeff Sessions announced that he is rescinding the Obama-era initiative instructing federal prosecutors not to prioritize the prosecution of marijuana business in legalized states. It was known as the Cole Memo and can be found here. A January 4th article from Marijuana Business Daily discussed the stance of industry insiders from the nine states in which recreational marijuana is legal. The general consensus is that the marijuana industry should conduct “business as usual.”

The Alaska Marijuana Industry Association released a statement saying, “This is a clear slap in the face to the American voters and residents of Alaska, who overwhelmingly and resoundingly have supported this industry at the ballot box.” A cannabis attorney in Denver offered advice to business owners, “This is the time to double down on compliance. Make sure you’re following all state and local laws.”