Quick Hits: Want to Participate in an Anti-Aging Clinical Trial? You Better be a Millionaire.

A Kansas-based company is conducting a clinical trial in Colombia to reverse aging, and participation costs a cool $1 million. 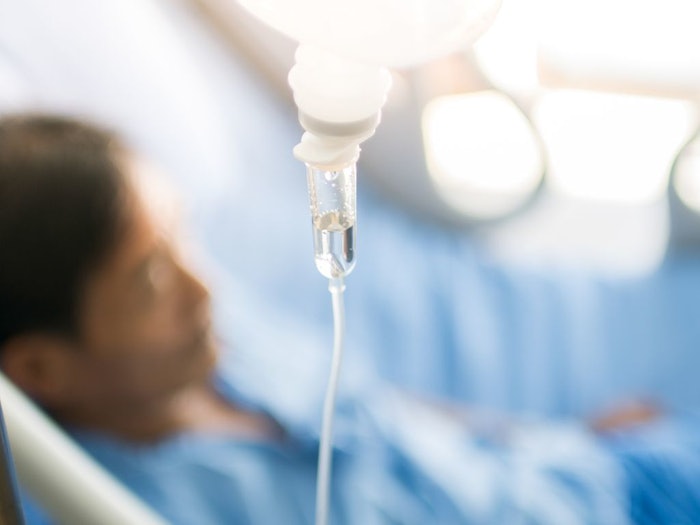 Have you noticed that the rich and famous seem to age better than the rest of the population? There seems to be a positive correlation between wealth and slowed aging. In that same vein, a recent Live Science article discussed a new anti-aging clinical trial where subjects  must pay $1 million to participate, as opposed to most studies where participation is either free or people are actually compensated. The study is being run by Libella Gene Therapeutics, a Kansas-based company that uses a single-gene therapy to “prevent, delay, or even reverse” the effects of aging, as well as treat diseases associated with old age such as Alzheimer’s.

Libella's treatment will attempt to help cells rebuild telomeres by activating a gene in their DNA called TERT. The gene contains instructions for the production of the telomerase protein, which adds molecules to the end of telomeres and prevents them from shortening during cell replication. The trials will take place in Cartagena, Columbia and will include four or more participants over the age of 45 who will remain in the clinic for 10 days for monitoring.

Whether you’re a manufacturer or contract organization, audits are a key part of ensuring quality. Don’t overlook these tips from our 'Take Five with HCP' video when switching from in-person supplier audits to virtual or hybrid audits in the pandemic.
Keren Sookne
Apr 2nd, 2021
More in Home