Quick Hits: 10 Hospitalized After Receiving Insulin Instead of Flu Shot

Ten people at a care facility in Oklahoma were accidentally injected with insulin rather than flu shots and became unresponsive.

As flu season approaches so does flu shot season, and you definitely want to make sure you’re getting the right injection. A recent TIME article discussed a flu shot mishap that took place at an Oklahoma care facility for folks with intellectual disabilities. Apparently the Jacquelyn House in Bartlesville hired a pharmacist to administer the influenza vaccine to residents and staff members. However, they were mistakenly injected with what is believed to be insulin rather than the vaccine.

Emergency responders were dispatched to the care facility after the report of an unresponsive person. When they arrived to the scene, they found multiple unresponsive people. The pharmacist who administered the shots has been cooperative with the police, and investigators believe it was an honest accident. The eight residents and two staff members affected were taken to the hospital, and thankfully all seem to now be doing fine. 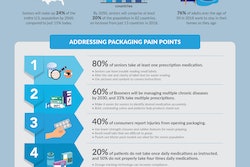 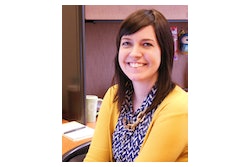 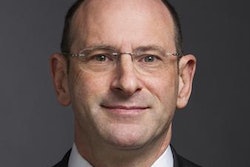 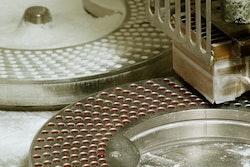