Researchers are experimenting with a new method for fighting the opioid epidemic that involves microchips that emit electronic pulses. 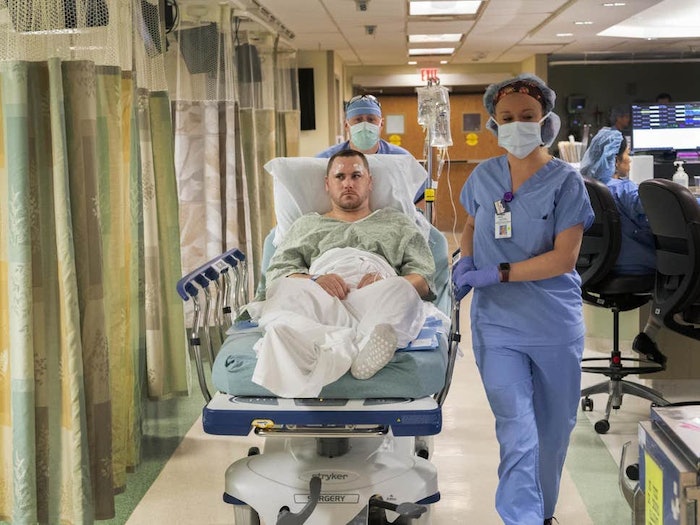 The first patient to be implanted with a chip to fight opioid addiction.
MG Ellis

A recent Independent article discussed the latest method in the fight against opioid addiction. A team of researchers at the West Virginia University Rockefeller Neuroscience Institute is exploring the use of brain implants to help overcome the urges associated with opiate addiction. The implant is called the Deep Brain Stimulation chip, and it’s similar to a pacemaker in that it produces electronic pulses to stimulate the brain. The technology has already proven useful in treating Parkinson’s and is approved for use in cases of dystonia, epilepsy, and obsessive-compulsive disorder. In the first phase of the trial, four patients who have failed to kick opioid addiction will undergo the surgery.