There has been a lot of talk lately about the therapeutic potential of psychedelics. Clinical dosing has shown promise for treating conditions like PTSD, depression, and addiction. According to a recent Smithsonian Magazine article, new research suggests that magic mushrooms paired with talk therapy can successfully treat alcohol addiction, a condition that affects 15 million people over the age of 12.

Scientists at the New York University Langone Center for Psychedelic Medicine gave patients psilocybin and observed an 83% decline in heavy drinking compared with a 51% in the placebo group. Roughly half of the group that took psilocybin stopped drinking altogether after eight months, compared to 25% of the placebo group. However, there is a catch: due to the hallucinogenic nature of psilocybin, most parti cipants could guess which group they were in. 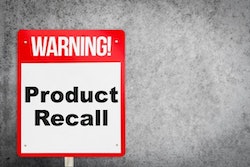 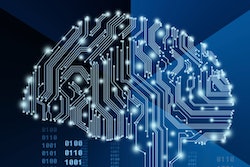 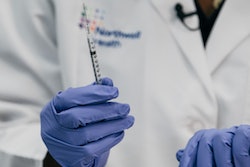 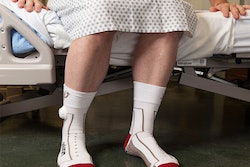