The baby formula shortage is linked to “egregiously unsanitary” conditions at a plant in Sturgis, Michigan. 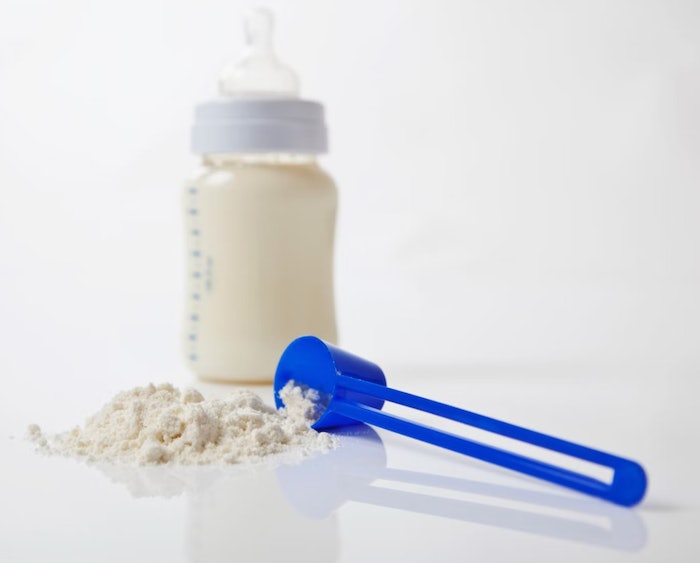 By now you’re probably well aware of the nationwide baby formula shortage crisis. What you may not know is that it is linked to the shut down of Abbott Nutrition’s baby formula plant in Sturgis, Michigan. A recent New York Times article discussed how FDA commissioner Dr. Robert Califf described the plant conditions to lawmakers last Wednesday.

Dr. Califf described “egregiously unsanitary” conditions at the plant including a leaking roof, water pooled on the floor, and cracked production equipment that created breeding grounds for bacteria. The plant was shut down in February, which sparked the shortage. Califf did take responsibility for how slowly the agency responded to the plant’s problems, but noted that the agency worked with Justice Department officials to outline steps the Abbott Nutrition needed to take to correct the issues. The plant is expected to reopen on June 4th, with new shipments rolling out June 20th.