This is the latest move in the FDA’s increasingly strict stance on approving drugs developed in Asian countries.

According to a recent Reuters article, the FDA declined to approve two cancer treatments developed in China. The drugs in question are Hutchmed’s pancreatic cancer treatment and a throat cancer medicine developed by Junshi and Coherus. Single-country trials are responsible for the rejection of the former, while manufacturing issues held up the latter.

This marks the second time the agency has passed on a drug that had the majority of its testing conducted in China. Back in March, the FDA declined to approve a lung cancer drug from Eli Lilly and Innovent Biologic Inc for the same reason. So what does the FDA want? Drugs to be tested on the U.S. population in diverse multi-regional trials. 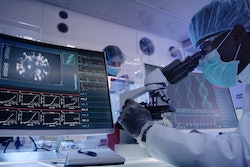 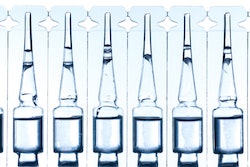 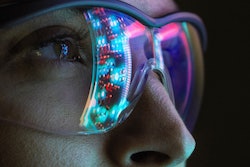 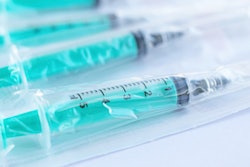