The chain of variety stores is quietly introducing prescription drug services and telemedicine. 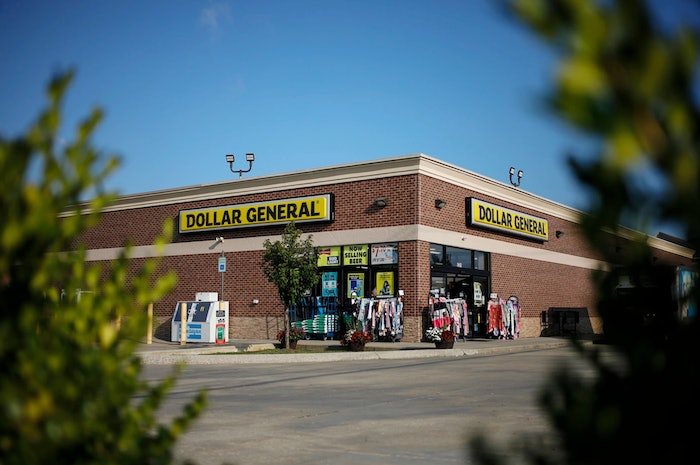 A recent NBC News article discussed Dollar General’s recent entry into the healthcare business. Apparently the company, which boasts more than 16,000 stores in the continental United States, is looking to increase profitability by making their locations healthcare destinations. They’re doing so by offering telemedicine, prescription delivery and pick-up, and mail order prescriptions.

CEO Todd Vasos referenced grocery and food deserts, and said there’s an equal amount of healthcare deserts in the U.S., and Dollar General is already in those communities. In fact, roughly 75% of Americans live within five miles of a Dollar General store. To help with the new venture, the company has appointed its first chief medical officer in July to help improve healthcare accessibility in rural parts of the country. This is key for the 60 million Americans who live in rural areas, because pandemic-related financial pressures killed a record 20 rural hospitals last year.

Tiny electrodes implanted in the reward center of the brain could mute opioid cravings in addicts.
Tim Hayes
Oct 7th, 2021

Nasal cartilage grafts embedded in the knee could offer an alternative to implants that wear out.
Tim Hayes
Sep 29th, 2021

Up to 95% of the components of the device are 3D printable, and it costs 90% less than existing products.
Tim Hayes
Sep 28th, 2021
More in Quick Hits