The World Mosquito Programme conducted a “groundbreaking” trial in Indonesia that could eradicate dengue. 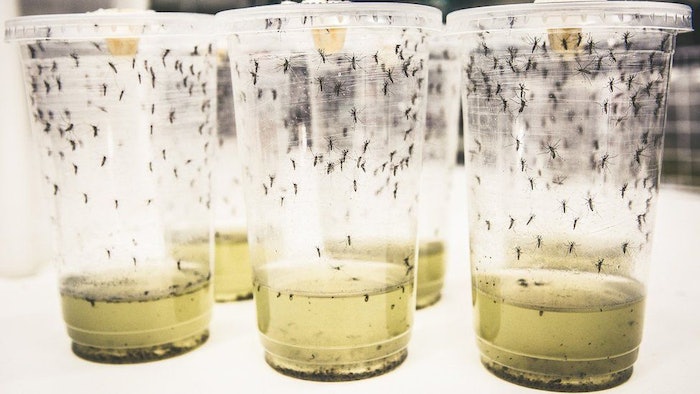 Dengue, a mosquito-borne viral disease, wasn’t that common 50 years ago. In fact, only nine countries had severe outbreaks. But since then, it’s been on a steady incline to the point that there are now 400 million infections a year that contribute to 22,000 deaths. Thankfully, we have the World Mosquito Programme, a group that’s fighting the tropical mosquito disease head-on with genetically modified mosquitoes.

The insects are infected with Wolbachia, a bacteria that inhibits viruses’ ability to live inside the insects, and also controls reproduction so that offspring are also infected with the bacteria. The result is a new population of insects that can’t transmit viruses like dengue, yellow fever and Zika. The study in Indonesia included 8,000 people, and concluded with protective efficacy of 77.1%.