AstraZeneca has failed to meet vaccine delivery expectations, and the EU isn’t having it. 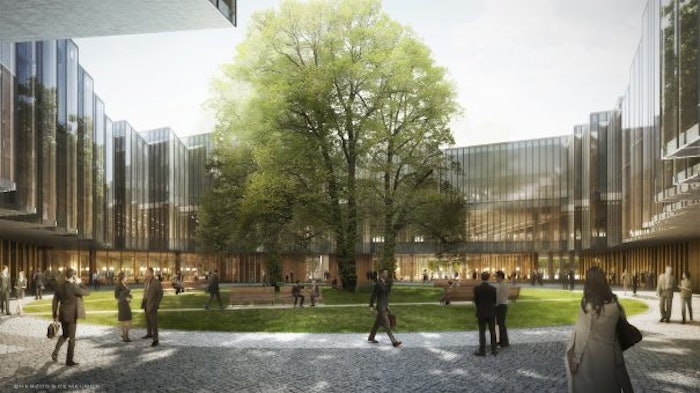 A recent FiercePharma article discussed the rocky relationship between the European Union and COVID-19 vaccine developer AstraZeneca. AstraZeneca originally committed to providing Europe with 90 million doses of its COVID-19 vaccine in the first three months of 2021. However, the pharma giant failed to get its supply chain up to speed and lowered the projection down to 30 million.

Since then, the company has amended the delivery of the first 100 million doses to the end of June, which is just a third of what it had originally promised. Now, the EU is trying to distance itself from AstraZeneca as it prepares legal proceedings against the firm. The company’s CEO Pascal Soriot claims the supply contracts say the company will make its “best effort” to deliver, and that the deals didn’t require deliveries of specific numbers on a set timeline. Last week, Reuters reported that the EU won’t exercise its options for 300 million AstraZeneca doses, and will instead move to Prizer and Moderna.