Some doses were anti-wrinkle treatment, some had false labels, but all of them were fake. 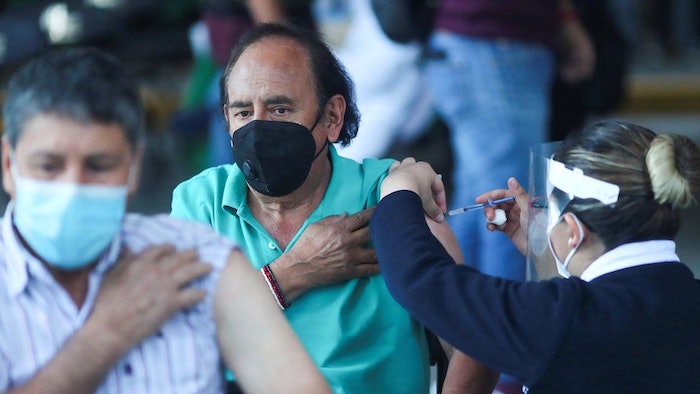 A recent BBC article discussed two different investigations into counterfeit Pfizer vaccines. Doses were seized in both Mexico and Poland and tests confirmed the doses were fake. The fake Mexican vaccines were detected by cyber police who found them offered on social media networks for up to $2,500 a shot. Roughly 80 people received a fake version of the drug at a clinic in Mexico, which seems to be physically harmless, but offers no protection against the virus.

Authorities in Poland seized counterfeit doses, which appear to contain anti-wrinkle treatment, from a man’s apartment. It’s believed that no one had received the doses. Pfizer’s head of global security attributes the scams to the overwhelming global demand, and shortfall in supply. Researchers told the BBC there’s been a “sharp increase” in vaccine-related darknet adverts including vaccines, vaccine passports, and fake negative test papers.