A new drug designed to fight aging clears out dead cells within 24 hours, even when the immune system is unable to do so.

Zombie cells, aka senescent cells, are those that are too damaged to carry out normal functions, but aren’t completely dead, which prevents the body from clearing them. An accumulation of these cells is linked to aging ailments such as arthritis, Alzheimer’s and Parkinson’s. Animal studies showed that the removal of senescent cells reverses the aging process and extends lifespan, and according to a recent MSN News article, the combo has the same effect on humans.

A three-week trial was conducted to determine if the drug was safe, but also yielded impressive anti-aging results. Participants were able to walk faster, stand up from a chair more quickly, and scored better in various ability tests. The treatment is called DQ (not Dairy Queen), and consists of a cancer cell-killing drug called dasatnib and a common plant pigment called quercetin. The combination begins clearing out dead cells within 30 minutes, and clears out all senescent cells within 24 hours. 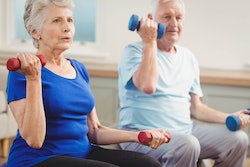 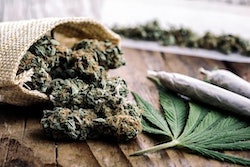 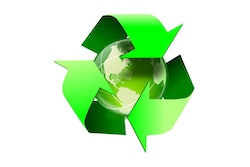 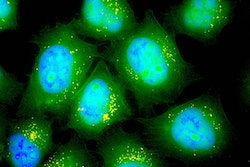