To protect gorillas and chimpanzees from Ebola infection, scientists have developed a vaccine that could indirectly protect humans. 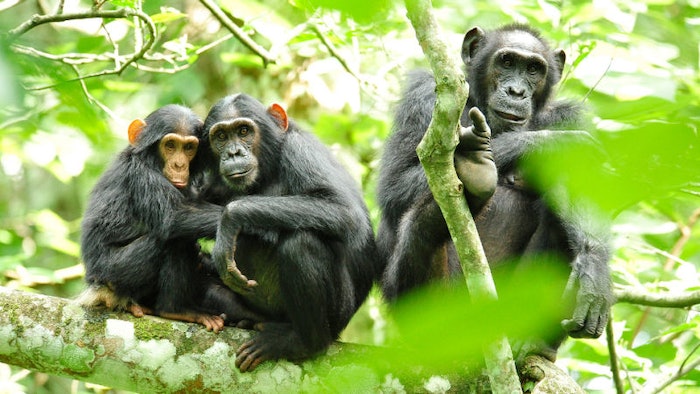 A recent Gizmodo article discussed a controversial new edible Ebola vaccine developed specifically for wild apes and chimpanzees. Researchers at University of Cambridge and Thomas Jefferson University have encountered legal, political, and ethical obstacles, as further research would include animal testing. In the past three decades, Ebola has wiped out roughly a third of the wild gorilla population and countless chimps, and since it’s capable of moving across species, humans are at risk too.

The Ebola vaccine is called filorab1, and when combined with an inactive rabies virus, it’s easily passed into the bloodstream when ingested. The next step is to test the vaccine on chimps who have been infected with the virus, but that’s where it gets tricky. Park managers in West Africa won’t let them vaccinate endangered apes in the wild until it’s been tested on captive apes that have been directly infected. All of the biomedical facilities that have chimps are retiring them to animal sanctuaries. If the edible vaccine doesn’t come to fruition, they may have to explore vaccination darts or sprays.