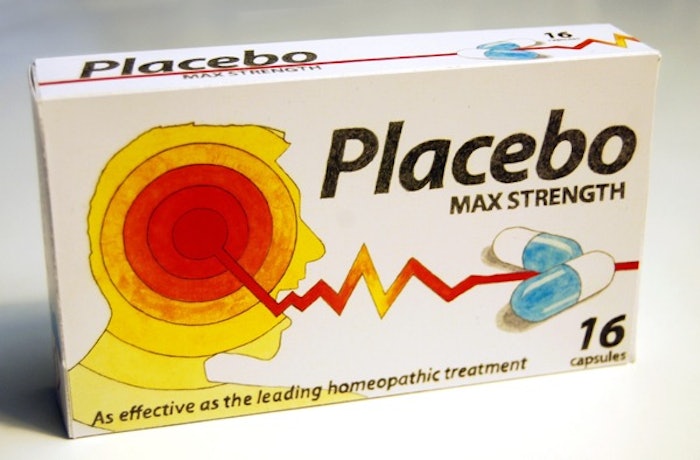 On October 28th, NBC News posted an article that could change the way doctors treat migraines in children. A study aimed at reducing migraines in kids aged 8 to 17 was conducted across 31 centers. Two drugs were tested including anti-seizure medication topiramate and anti-depressant amitriptyline. Both pills completed the task of reducing migraines, but so did the placebo without any of the side effects.

Topiramate is the only government-approved migraine medication for children, which is sold under the brand names Topamax and Qudexy. Both drugs used in the study are prescribed for kids because they’re inexpensive and have positive effects on adults, but no strong research supports the benefits for kids. According to Scott Powers, a psychologist at Cincinnati Children’s Hospital’s headache center and author of the study, neither drug should be “first-line prevention treatments” for kids with migraines.