Revolutionary blood test detects mutations and determines in cancer is present within a couple of hours. 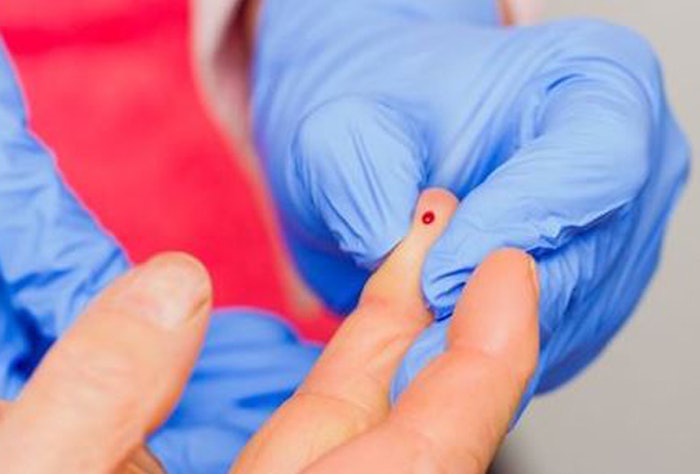 An NZ Herald article dated September 7th tells of a new blood test that could detect cancer ten years before symptoms occur. Scientists at Swansea University discovered that mutations occur in red blood cells years prior to evidence of cancer, and have developed a test that could be available within five years. So far, the test has only been used on patients with esophagus cancer, but researchers are beginning new trials on patients with pancreatic cancer.

A finger-prick test could be used as a screening tool when visiting the general physician. Scientists are looking for mutated cells that have lost sticky proteins that aid other proteins in attaching to the cell. All people have these cells, but only a few in a million are mutated; in people with cancer, the number of mutated cells has increased ten-fold. The team is now conducting studies to validate the test and make sure it doesn’t miss cancer, or throw up too many false positives.