The Canadian government announced that it will no longer fund homeopathic therapies in Honduras that are not proven to be effective.

Over the past five years, the Canadian government has given Terre Sans Frontières (TSF) $149,000 for homeopathic aid in Honduras. However, a recent BBC article says that’s about to end after outcry about public funds supporting unproven alternative therapies. TSF’s Honduras program sends homeopaths to Central America to teach local primary care providers about incorporating homeopathy into their practice, but there’s a lack of evidence suggesting the methods are effective.

“It’s not like there’s an ongoing scientific debate here,” said the research director at the Health Law Institute at the University of Alberta. “It’s like flying carpets. It’s really that level of nonsense. It’s a waste of money and it’s a waste of money in a context where the money could be spent elsewhere.” This isn’t the first backlash against homeopathic remedies; the NHS ceased funding them in the UK last year. 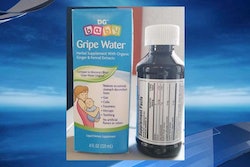 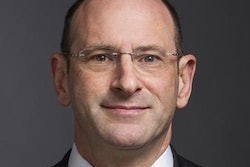 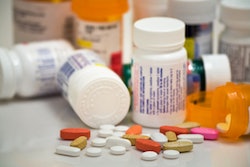