The new trend in birth control is smartphone apps that use basal body thermometers to determine when a woman is fertile or infertile, and one has actually been FDA-approved.

The sponge, the pill, diaphragm, IUD, condoms, implants… There’s no shortage of birth control methods available for women (and some for men on the way). The newest trend gaining popularity doesn’t alter a woman’s cycle and simply consists of a thermometer and a smartphone app. The method is known as a “mobile fertility app,” and according to a recent CNBC article, it’s about as effective as the pill. It does take the same daily discipline though, since users are required to take their temperature at the same time each morning.

The FDA recently created a new category for birth control called “software application for contraception.” The first program to attain FDA approval is Natural Cycles, which is 93.5% effective with typical use and 98.2% effective for perfect use. But there are some critics. In January, the app was called into question when a hospital in Stockholm reported 37 women who sought abortions while using Natural Cycles as birth control. However, it was concluded that the unwanted pregnancies were inline with typical use failure rates. 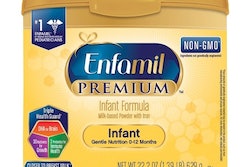 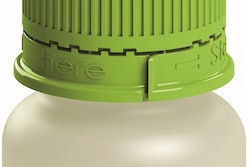 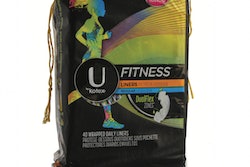