The FDA has cleared a new electronic earpiece that blocks the withdrawal symptoms of opioid addiction, but concerns regarding its effectiveness linger. 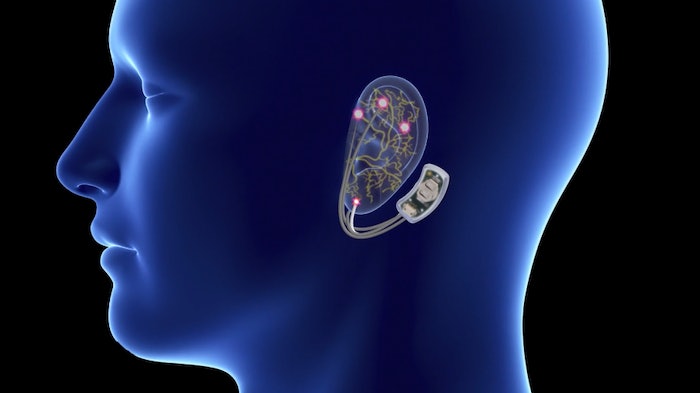 A recent Stat News article highlighted a new wearable medical device that claims to block the pain of opioid withdrawal. The Food and Drug Administration has just cleared the device, known as the NSS-2 Bridge, for an expedited review process, but critics claim the evidence of its effectiveness is lacking. The NSS-2 Bridge connects to the ear and radiates tiny electrical pulses through four cranial nerves to reduce symptoms of opioid withdrawal such as nausea, anxiety, and aches.

Doctors across the country have used the device since 2014 to help patients take on the effects of withdrawal. Patients pay out of pocket between $600-1,500 to have the treatment included in their detox process. FDA Commissioner Scott Gottlieb voiced his approval noting that there are three approved drugs to treat opioid addiction, but it’s important to consider devices that can provide complementary assistance. However, the Bridge has never been tested in a controlled clinical trial. In its approval, the FDA noted a study where 88% of the 73 patients examined “successfully transitioned” to treatment assisted by medication after wearing the device for five days.