The Bill and Melinda Gates Foundation teamed up with insect engineers to create a mosquito that kills off future generations of malaria-transmitting mosquitos.

Each year, mosquitos kill roughly 830,000 humans worldwide, making them the most deadly animal on earth. Most of these deaths are linked to malaria, which is transmitted via mosquito bites. A recent Business Insider article noted that The Bill and Melinda Gates Foundation has granted $4.1 million to combat the spread of malaria, which is on the rise again after decades of decline.

The initiative is part of the Gates’ plan to eradicate malaria “within a generation.” To do so, they’ve teamed up with UK-based Oxitec to genetically engineer male mosquitos. Once released into the wild they’ll mate with female mosquitos and pass on a “self-limiting” gene that kills off future generations of female mosquitos before they mature to the stage where they’re capable of biting (only female mosquitos bite). 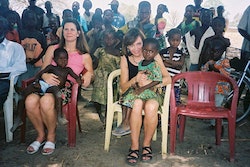 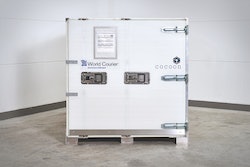 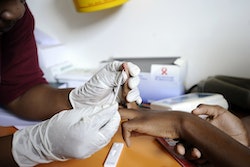