The RTS,S vaccine, which teaches the immune system to attack the malaria parasite, could save tens of thousands of lives. 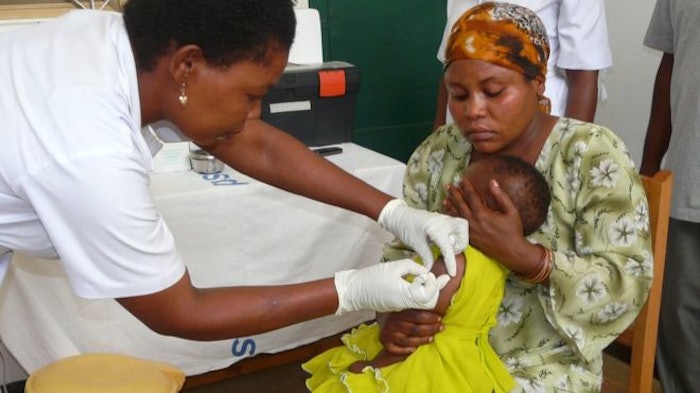 Malaria, the mosquito-bite disease that claims 429,000 lives a year, has a new line of defense that’s 30 years in the making. According to an April 24th BBC article, the world’s first malaria vaccine will be introduced in Kenya, Ghana, and Malawi beginning in 2018. The vaccine, RTS,S, needs to be administered four times: once a month for three months, and a fourth dose 18 months later. This odd schedule raises questions as to whether the vaccine is feasible in the poorest parts of the world where healthcare is limited.

World Health Organization is running pilots in the three African countries to determine the safety and effectiveness of the vaccine. It will involve over 750,000 children between five and 17 months; roughly half will receive the vaccine. In this age group, the vaccine has shown to prevent four in ten cases of malaria, which is actually quite low compared to other approved vaccines.