The expansion-minded moves come amid recent growth in both the Rx and OTC sectors.

The expansion-minded moves come amid recent growth in both the Rx and OTC sectors, says the company, in expectation of continued heightened demand per the company’s transition into a high-volume, one-stop shop providing turnkey product packaging straight through market delivery.

Located in Memphis, McKesson RxPak is a division of McKesson Corp. and a provider of packaging products and services to manufacturers and retailers in the pharmaceutical industry. Michael Plumlee, vice president of Sales, says, “This will allow McKesson to focus on its portfolio expansion through the SKY Unit Dose Division.”

“This infrastructure investment is a natural evolution of the expansion plans Legacy adopted several years ago, starting with a 100,000-square-foot expansion in 2017 that added both production capabilities and warehousing capacity providing a total of 300,000 square feet,” says David Spence, CEO of Legacy Pharmaceutical Packaging. 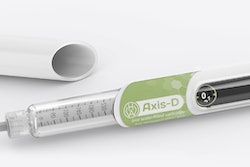 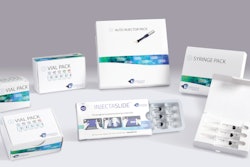 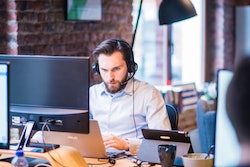 RemoTe: a New Family of Services for Remote Assistance