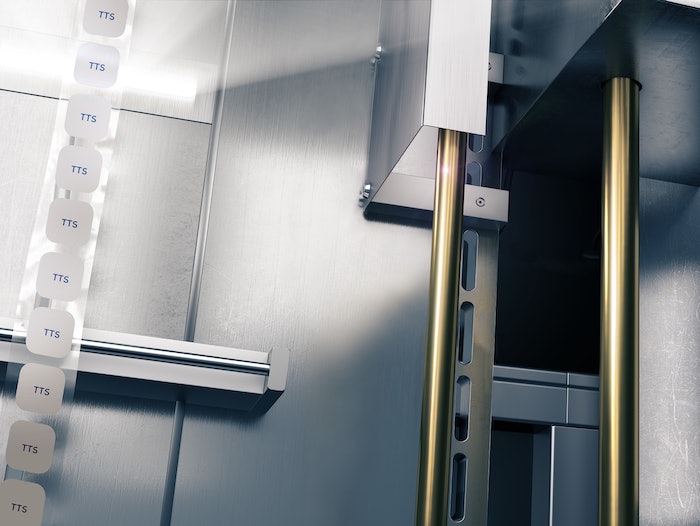 Transdermal patches continue to increase in popularity, due in part to their non-invasive, painless delivery as well as the convenience factor. Research and Markets recently reported that 40 such patches are available on the market and 70 more exist in the clinical pipeline, while Grand View Research noted that the market for transdermal drug delivery systems accounted for $31.6 billion in 2015.

This week, Germany-based Vitronic has launched its new VINSPEC HEALTHCARE system that offers 100% quality inspection of these products.

According to Vitronic’s Peter Manz, the system inspects at multiple stages during the production process, which includes:

A five-year agreement takes Antares beyond pharmaceutical packaging, making it the exclusive supplier of all inspection and tracking technologies for IMA Group, including food and bev, cosmetics, and medical devices.
Jun 26th, 2020
More in Inspection