A recent experiment marked the first time focused ultrasound was safely used to alter brain activity rather than destroy tissue. 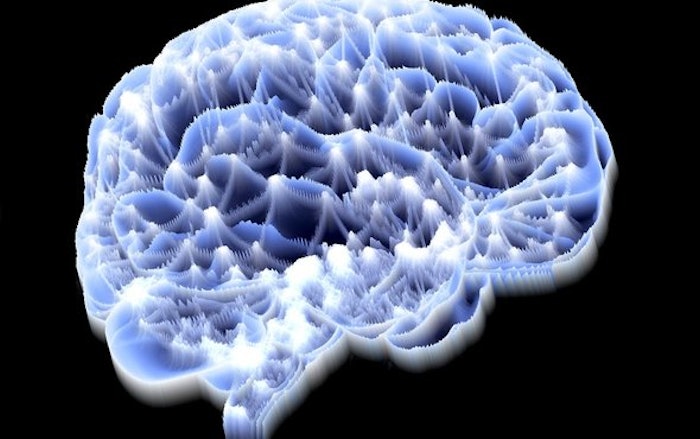 A recent Scientific American article discussed the use of focused ultrasound (FUS) to alter brain activity that could lead to noninvasive treatment of Parkinson’s and depression. Neural engineers at Stanford University School of Medicine directed bursts of inaudible acoustic energy to a specific part of a macaque monkey’s brain to provoke a specific response to visual stimuli. The study marked the first time that focused ultrasound was safely and effectively used in a nonhuman primate to influence brain activity rather than destroy tissue.

Jan Kubanek, the lead author of the study, believes the technology could ultimately be used to diagnose or treat neurological diseases. The FDA first approved FUS in 2004 for the treatment of uterine fibroids, and since then the treatment has diversified to 18 separate ways to affect tissue to treat a variety of disorders. The fact that FUS is noninvasive means doctors could one day tune brain circuitry without surgery.