Cargo thefts are most prevalent at the point of origin, and during 'separation' events. Disruptive technologies are poised to reach the trucking industry. 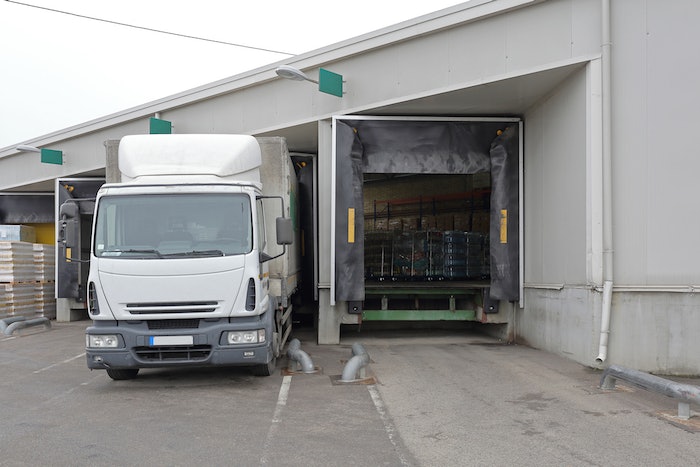 Cargo thefts are most prevalent at the point of origin, and during 'separation' events. Disruptive technologies are poised to reach the trucking industry.

In Latin American countries, cargo theft of pharmaceutical truck shipments often involves hijackers stopping the truck and using violence or threats to get the driver to abandon the valuable freight. In the U.S and in Canada, 98% of pharma shipments are stolen when left unattended.

“You want to concentrate on separation events,” said Conlon, when the driver leaves the cab, or the cab is disconnected from the trailer, or when the load leaves the trailer. “This is where your opportunity for theft occurs,” said Conlon. And most theft occurs close to point of origin—called the “red zone”. In fact, if your driver travels 200 miles without stopping, the possibility of theft drops 85%.

Cargo theft in the U.S. crosses state lines (multi-jurisdictional), meaning state law enforcement has to turn cases over to the FBI. Conlon remarked, “In this day and age, anti-terror efforts get all the budget. Property crimes are way down the list. It’s up to industry to respond.”

There has not been a lot of disruptive technology to hit trucking until now, but the Internet of Things is stimulating a lot of ideas and discussion.

Conlon showed results from a recent survey from Princeton Consultants on disruptive technology and its impact on the supply chain. Self-driving trucks were at the bottom of the list, with 28% of the respondents ranking medium or high impact. “I don’t think the driver will be gone anytime soon,” said Conlon. “It’s great to go barreling down I-35 with no driver, but once you enter a city with that tonnage of metal, it will have to be controlled by a driver.”

Besides, “driverless” might be safer for over-worked drivers, but it would be bad for freight security.

Forty-two percent of respondents ranked the impact of drones medium to high. There are already drones delivering medicines in Africa, according to Conlon. The military is the biggest investor in drone technology and we will see this technology grow. However, package size and weight limitations are a problem, as well as the need for more progress in “anti-avoidance” technology. In a busy area, you could run the risk of drones running into each other.

Forty-nine percent of respondents mentioned the “Uberization” of freight. While this may be a good idea for many truck deliveries, (although a lot of the start-ups in this market have gone under), the highly regulated world of pharmaceuticals with high-value runs is not going to be utilizing this technology any time soon.

The Internet of Things (86%) and Big Data (90%) ranked highest in the study as the disruptive technologies most likely to impact trucking logistics.

“You have four constants with any pharma truck shipment,” said Conlon, “driver, cab, trailer and cargo.” All of these can be monitored with technology like temperature sensors, driver location (smartphone GPS), mechanical performance of the truck, etc. Big data can look at relationships in the data to determine what is happening.

Monitors could be used to track those first four critical hours of the journey out of the “red zone,” for instance, with alerts if the driver stops sooner. And data from the same monitors for temperature, shock, humidity, on-time delivery, movement and separation can be used by multiple departments like sales and marketing, fleet management, logistics, safety and security.

Information from the same sensor or monitor and its data can be organized into a suite of dashboards where each department can control their view of information pertinent to their efforts.

These ideas, like much of the technology, are relatively new. But there’s no doubt the Internet of Things and Big Data will be used to improve security of costly drug shipments. Especially with older, less tech-savvy drivers retiring in droves. “Apps are the future as it relates to the supply chain,” said Conlon. “We do have to guard against app fatigue, however.” Combining data from a multitude of sensors to paint a real-time picture of driver, vehicle and freight will hopefully “disrupt” the thieves.

It is important to note that outside the U.S., the bad guys often employ sophisticated jamming technology to block electronic signals. It has not been seen very often in the U.S., yet. This could be the next big problem on the horizon for freight security professionals.