The CDC and FDA are working with state health authorities to investigate the increase in pulmonary illnesses linked to e-cigarette use. 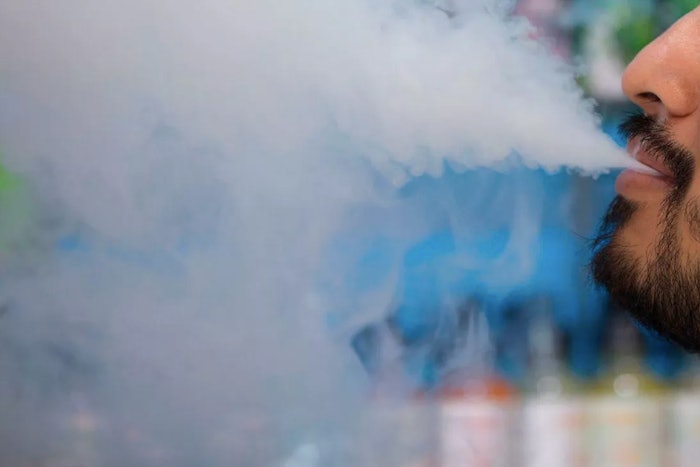 A recent CNet article discussed the latest in the battle against vaping and e-cigarette use. The FDA is investigating 127 reports of seizures and other neurological symptoms such as fainting or tremors that occurred after vaping. Although those events span nearly a decade (from 2010 to 2019), 92 of the reports have come since April 2019 when the FDA issued its first statement linking the two. Although 100 events in a year doesn’t seem like much, there is reason for concern as seizures are a known potential side effect of nicotine poisoning.

Vaporizer cartridges contain varying levels of nicotine, and some make it easy to consume high levels quickly. For example, Juulpods contain as much nicotine as an entire pack of cigarettes, and delivers it 2.7 times faster. As the investigation progresses, the FDA is asking consumers to report unexpected health or product issues with e-cigarettes through their Safety Reporting Portal.