A Mexican diaper cream sold at several chain stores has been recalled due to yeast, mold, and bacteria contamination. 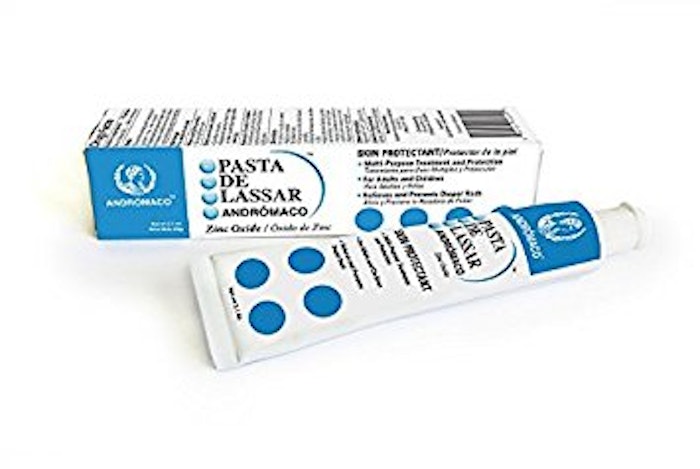 According to a recent Miami Herald article, four lots of a Mexican diaper cream have been recalled after the FDA found it had been contaminated with high levels of yeast, mold, and bacteria. The affected product, Pasta De Lassar Andromaco Skin Protectant, is sold in major chain stores including Walmart, Walgreens, CVS, and Rite Aid.

According to the recall notice, the FDA-tested lot wasn’t sold in the United States, but the company is recalling the four lots in the U.S. market “out of an abundance of caution.” Consumers with affected tubes are instructed to dispose of them or return them to the place of purchase for a full refund.