ISPE, a global not-for-profit association of 24,000 technical professionals working in the manufacturing and drug development sectors of the pharmaceutical industry, has named Anthony Celeste as its North America Regulatory Affairs Advisor, effective immediately.

Mr. Celeste served with the U.S. Food and Drug Administration (US FDA) for 25 years after joining its New York District office in 1960 as a chemist. He held a series of positions of increasing responsibility during his tenure, having last served as Director of the Office of Regional Operations, the unit responsible for managing and directing the Agency's field force of investigators, analysts, compliance officers, and administrative staff.

After leaving the US FDA in 1985, Mr. Celeste served as the President and Chief Executive Officer of AAC Consulting Group, Inc., an independent FDA consulting firm, until its acquisition in February 2001 by Kendle International Inc., a global clinical research organization. He recently retired as Kendle's Senior Vice President of Regulatory Affairs, a position he held since 2001. In addition to his new role with ISPE, Mr. Celeste is currently President of ACC RegConsulting, LLC and Lead Director on the Board of Directors of Sucampo Pharmaceuticals.

Mr. Celeste holds a Bachelor of Science degree in chemistry from Fordham University in New York. Until 2006, he was an active member of the Program Committee for the International GMP Conference sponsored by the US FDA and the University of Georgia, and has given presentations throughout the United Kingdom and in Moscow.

“ISPE is fortunate to have the opportunity to work with someone with Tony's extensive regulatory knowledge,” said ISPE President and Chief Executive Officer Robert P. Best. “I'm certain that the 50 years of experience Tony Celeste brings to the table will enable him to guide us in our role as the 'integrator' of industry, regulatory authorities, and academia for the benefit of the pharmaceutical industry and the global community it serves.”
Companies in this article 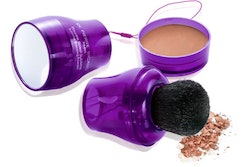 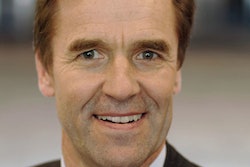 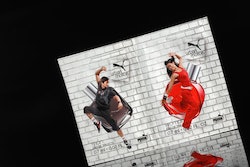 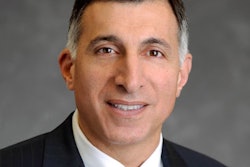