In clinical trials, Oligomannate proved effective in treating mild to moderate forms of the disease and may improve cognitive function. 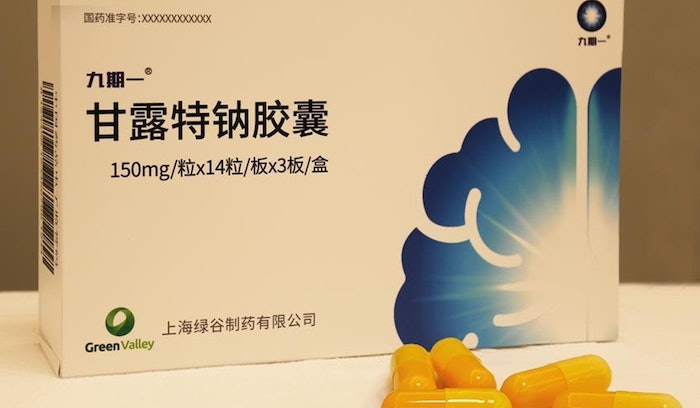 A recent South China Morning Post article discussed the latest development in the fight against Alzheimer’s disease. A seaweed-based drug called Oligomannate was just approved in China for the treatment of “mild to moderate Alzheimer’s disease and improving cognitive function.” It’s first Alzheimer’s drug to be approved in twenty years, and the first with the potential to reverse the condition. The effects of Alzheimer’s can be divided into seven stages related to the decline in brain function. The new drug has proven to work on conditions up to stage 4, which includes difficulty with simple addition, recalling meals from earlier in the day, and remembering details about life history.

The development of the drug began when Dr. Geng Meiyu noticed that the occurrence of Alzheimer’s was relatively low in elderly people who regularly ate seaweed. In 1997, he and his team identified a sugar in seaweed that might be linked to the phenomenon. However, it took the team a long time to explain why the drug worked, something necessary for approval. They eventually found that Oligomannate was a multitasking agent that reduces the formation of a protein harmful to neurons and also regulates intestinal bacterium colonies to reduce risk of brain inflammation.