The stethoscope will soon be a thing of the past, replaced by hand-held devices that use ultrasound, AI, and smartphone apps. 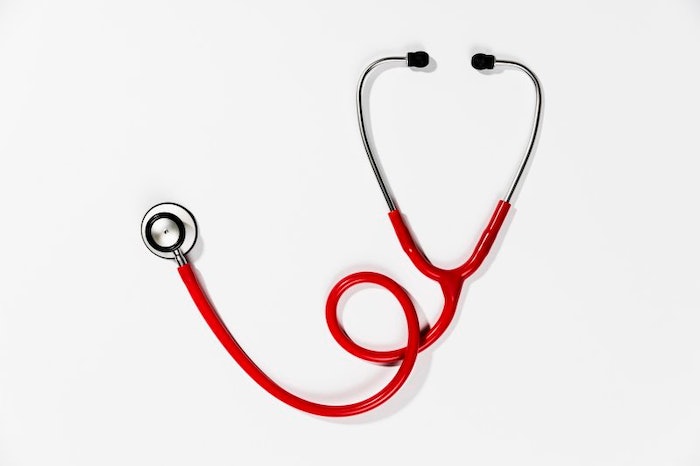 If you picture a doctor, chances are they’re wearing two things: a white lab coat and a stethoscope draped around their neck. The stethoscope has been a staple in the medical community since its invention in 1816. However, according to a recent Time article, the antiquated device is being replaced by higher tech options. Over the past 200 years, medical imaging has taken over, allowing doctors to actually watch the body in motion and see things such as leaky valves.

Butterfly Network Inc.’s Butterfly iQ device, released last year, will have an update that employs artificial intelligence to help users position the device and interpret the images. Eko, a Berkeley California-based smart stethoscope maker, is developing artificial intelligence algorithms for its devices that will tell doctors whether a heart sounds normal or contains a murmur.