Hahn is an oncologist and the chief medical officer of MD Anderson Cancer Center in Houston, TX.

A recent Washington Post article discussed the shuffling of the top-ranking health jobs in the government. On Friday, President Trump announced that he intends to nominate Texas oncologist Stephen Hahn as FDA commissioner. Hahn is a radiation and medical oncologist overseeing clinical care at MD Anderson in Houston, Texas. It was assumed that acting commissioner Norman “Ned” Sharpless would stay on until Hahn is confirmed, but his term expired on Friday. Now, Brett Giroir, the assistant secretary for health at the Department of Health and Human Services, will bridge the gap. Sharpless will immediately return to his previous position as director of the National Cancer Institute. 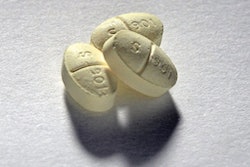 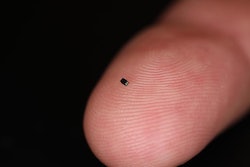 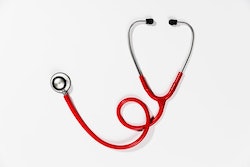 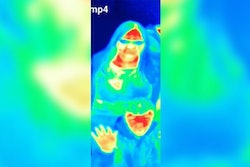