A team of researchers at UW Madison demonstrated that lab-grown retinal cells can form synapses.

A recent W News article discussed the latest effort to treat blindness in humans. More than a decade ago, scientists at UW Madison devised a method for growing organoids that resemble the retina. They reprogrammed human skin cells to develop into cells that can sense light and transmit the data to the brain. However, it remained to be seen whether these lab-grown cells could work properly after being teased apart, which apparently is vital for implanting them into a patient’s eye.

Cells in the retina and brain communicate across synapses, and to prove that the lab-grown retinal cells could replace diseased cells, they too need to make synapses. A 2022 study showed that lab-grown photoreceptors can respond to different wavelengths and light intensities like those in a healthy retina, and even reach out to neighbors with axons. The team at UW Madison deconstructed the lab-grown organoids into individual cells and then proved they could develop synaptic connections by spreading a rabies connection. They found that the most common retinal cell types forming synapses were photoreceptors (rods and cones), which are lost in diseases and eye injuries. 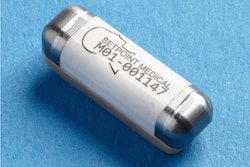 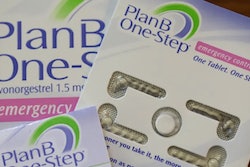 FDA is Changing Plan B Packaging 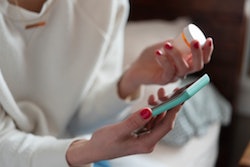 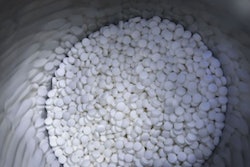 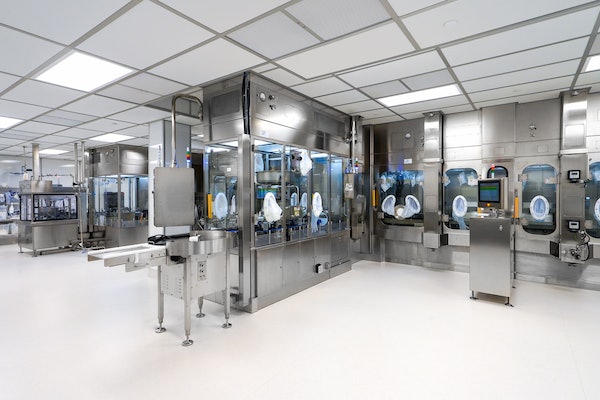